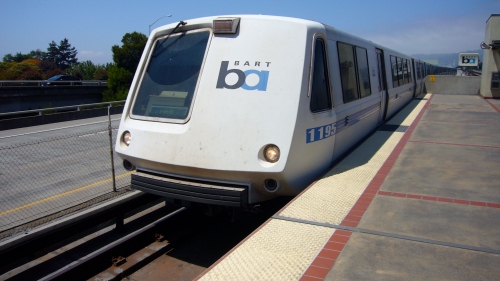 Officials said that the massive BART strike that is to take place Monday won’t happen. In an effort to make sure passenger train service is available Monday morning, BART negotiated all weekend and officially asked the Governor to issue a cooling off period. Last night at around 11:30pm, Gov. Jerry Brown called for a seven-day board of inquiry to review the BART contract.

On Saturday, unions and BART representatives took part in talks for around 14 hours and again held talks on Sunday ahead of the midnight deadline, reported The Associated Press. But on Saturday, there was no significant progress made.

On Sunday BART Board President Tom Radulovich sent a letter to the Governor laying out BART’s plan to focus all of its efforts on reaching an agreement. A cooling off period would, “allow us to continue negotiating while assuring the public that it will have transit service tomorrow and for another 60 days as we continue to bargain,” the letter stated. Here is yesterday’s letter from BART President Tom Radulovich’s to the Governor.